Pottery has emerged as one of the most ancient arts. Mankind has known pottery since as early as the Jomon Period which roughly refers to the time span between 10,500 and 400 BC in Japan. Excavations all across the globe have proved that pottery has always been a important part of any civilization. 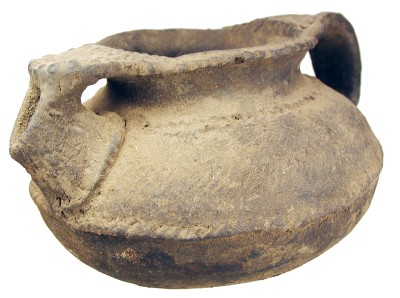 Fired clay vessels form the most primitive forms of ancient pottery. The East claims to have started building pottery in about 8000 BC where as Iran and China put their claims at about 5000 BC. 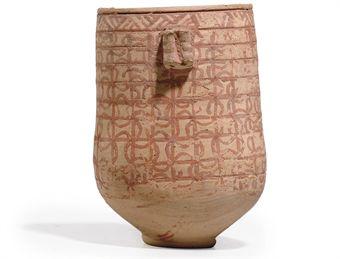 Pottery in Mesopotamia was as it seems from the findings at the excavation sites only hand built. There it also seems that a variety of methods were applied doing the same.

Pinch potting, slab building and coil building are some of the processes potters then used. It is often said that a hand is the potters’ most prized tool. The types of pottery build included pots and bowls, urns, food ware and figures of various deities. 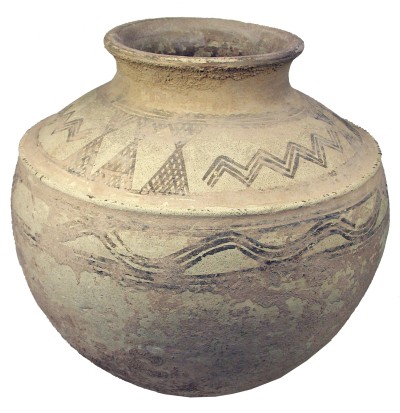 The wheel was initially developed to help with transferring the pots from one place to the other but with time potters also realized their other uses. Using the wheel potters begun to make pottery which was much more uniform in its thickness and ultimately less prone to a breakage.

Potters used various tools to design or engrave on their works. Designs were made on semi wet pottery using tools like metal, shells, teeth, bone, rocks and sharpened sticks. The pottery of Mesopotamia was not only known for its application to the practical usage but also for its design.

Another tool which potters of this time started using were brushes and smoothing stones. These brushes were usually composed of animal hair and were used by potters to glaze their products. Another method which the potters used was creating a matte sheen by rubbing it thoroughly using smooth stones.

Pottery was one thing which was indeed at its high in this period. Browsing through a few pictures of the excavations will tell you all.