Excavations prove that the seeds for urbanization were planted in this very civilization for the first time. One of the prime reasons for the flourishing of this civilization was its convenient geographic location.

The ancient civilization was located between the two rivers Tigris and Euphrates. Flooding was common and people had trouble dealing with it however the rich silt deposits over centuries made the region a most fertile one.

Food production was at its high and people migrated from near and far to settle in Mesopotamia. There have many civilizations which developed in this river basin yet the most effective one is considered to have mushroomed here in around 4000 BC. 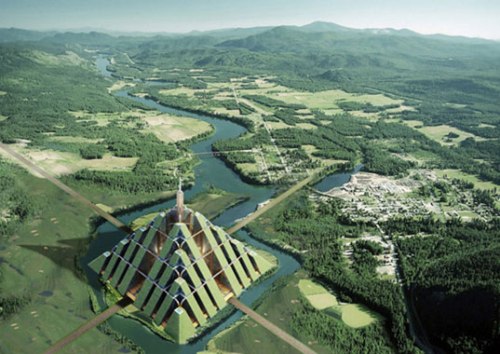 Popular civilizations of Rome, Greece and Egypt came into existence much after this. The Sumerian culture which is amongst the most spoken about ancient cultures owes its roots to this very place. You can thus well imagine the rich heritage and culture of Mesopotamia centuries from now on.

The city had developed irrigation systems and other technological advancements which made them combat the problem of flooding with ease. The discovery of the art of writing was yet another high point in the civilization of Mesopotamia.

Early scholars devised a method to write using pictographic inscriptions on wet clay. This indeed was a good way to record researches about essential aspects like agriculture, technology, etc. Maintaining details about properties also became way easier thanks to the evolution of writing.

Excavations have unravelled many unique details of the Mesopotamia civilization: their lifestyle, art, architecture, etc almost everything is now known to man. The information is all over the various information sources. Right from the books at your local library to the content on the internet everything is openly available today.

Even videos of the excavation site are available today. You can see Mesopotamia videos on sites like YouTube and also on various television shows of channels like Discovery, History, etc.