Mesopotamia beliefs, like all ancient religious thoughts and practices, were more about speculation rather than anything else. You can only get an idea from the paintings on walls and inside caves and get to know the type of beliefs the people were used to. 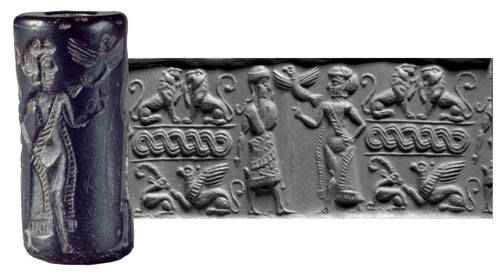 We can also get an idea from the surviving sculptures and structures in the region that formed ancient Mesopotamia which existed between the two rivers, the Tigris and the Euphrates.

Like most ancient civilizations, the natural forces were often referred to as the work of gods. The interplay of divine forces was believed to be the primary cause of natural calamities and the fertility of the soil that yielded crops for food for humans and livestock. 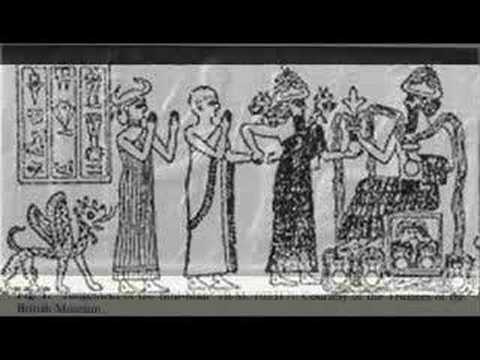 The interplay of water was popularly thought to have created Taimat and Abzu, both of whom were responsible for 4 creator gods according to Mesopotamian beliefs.

The first and the most powerful was the sky god called An, followed by Enlil, who was known to bring in storms and also help man in containing them. The earth goddess was known as Nin-khursag and the fourth god was Enki, who was both the water god and the provider of wisdom. 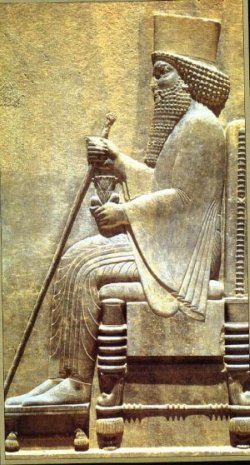 The 4 gods were not exclusive and there were various spirits and demons who acted in tandem as well. It was believed that there were close to 50 gods and goddesses in ancient Mesopotamia.

Gods and goddesses according to Mesopotamian beliefs were known to be a boon to the people as they were integral for the survival of various communities as well. Once the New Year set in during the time of the Sumerians, it was believed that the gods ordained what would happen.

Various stories were written and festivals celebrated to explain the events and pacify the divine forces.

The priests were all powerful and laid down strictures for people to follow. Gods and goddesses drank, argued and also fought amongst each other and committed sacrifices as well. Priests performed the rituals and sacrifices according to popular beliefs and the properties belonged to gods.