The people of Mesopotamia were fond of astronomy. They even knew that heliocentric model of planetary motion, where the Earth revolves on its axis, which in turn revolves around the Sun.

The Mesopotamian solar calendar was divided into two season, ‘summer’ and ‘winter’. The summer included the barley harvests in the second half of May. The financial year began at about two months after barley cutting. For other purposes, a year began before or at the harvest. However, in most of the areas, New Year began at the first visible lunar crescent after the vernal equinox.

The idea of royal year was also popular. The king celebrated new agricultural year by offering first fruits to gods for their blessings. If an important event takes place in a year, the year was named after it. 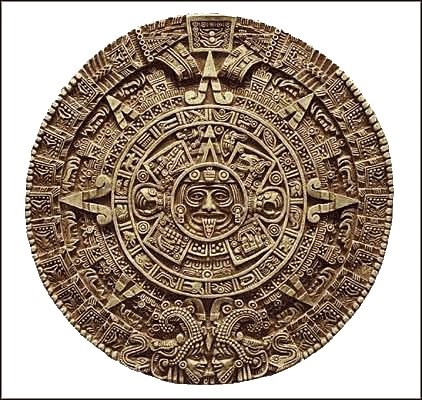 Names of the months differed from city to city. The Assyrians also kept a commercial calendar which had 360 days with an intercalary month added every sixth year. But they adopted the Babylonian calendar by 1000 BC. 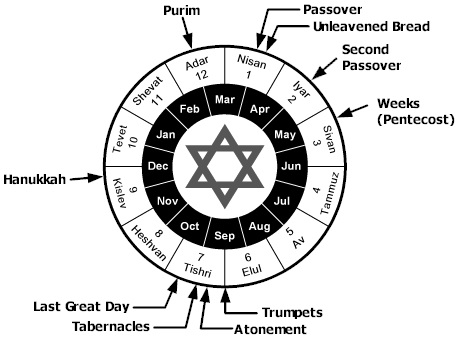 The rituals and festivals of each month is determined by many factors including the phase of the moon, the phase of the annual agricultural cycle, equinoxes and solstices, commemoration of historical events etc. A month was divided into seven-day intervals by the Babylonians. Assyrians had five day or ten day week.

It was in 21 century BC that the lunar estimate began to be popular. In the 18th century itself, the empire standardised the year by adopting the lunar calendar. The lunar calendar was approximately of 354 days and the solar calendar of 365 days.
Therefore, there was an intercalated month. The Babylonian month names were Nisanu, Ayaru, Simanu, Du’uzu, Abu, Ululu, Tashritu, Arakhsamna, Kislimu, Tebetu, Shabatu, and Adaru.