The farmers of Mesopotamia grew a very large number of crops like barley, wheat, flax, onions, figs, grapes, turnips, apples etc. Mesopotamia was blessed with rivers like Tigris and Euphrates. 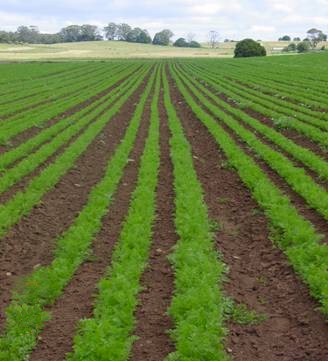 Mesopotamia literally means ‘between the rivers’. Though the land was exceptionally fertile, the rainfall was insufficient for the crops. Grains were the staple food of Mesopotamians. 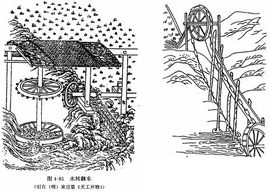 Mesopotamia always had an abundance of fertile land and richness of food. The most popular crop of Mesopotamia was flax. It was used in the production of materials like cloth, net, linseed oil, mean and pharmaceuticals. Flax played an important role in Mesopotamian agriculture and commerce. 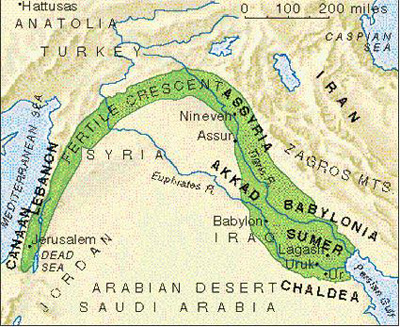 Barley was a valuable food source. Barley could be ground into flower for bread, made into soups, or fermented and turned into beer. Another important food source was date palms which grew in southern Mesopotamia. Products from these palms were very important to the Mesopotamians. Olive tree was another source of food. Grapes were used in the production of wine.

It was the large crop production that sustained the Mesopotamian population. They used spears to hunt, caught fish in nets, and killed birds with sling shots and arrows. To grow barley, 40-50 days of moist soil was needed. A scratch plough was used to create furrows in the soil for planting by the people of Mesopotamia.