Mesopotamia, an ancient Greek term meaning “the land between rivers,” or “the land between the two rivers” was the world’s first civilization, where the two rivers mentioned above are the Tigris and the Euphrates. With a very rich history, ancient Mesopotamia is the provenance of civilization or “cradle of civilization” as it was the place of origin for many things for instance agriculture, language, cities, religion and government. 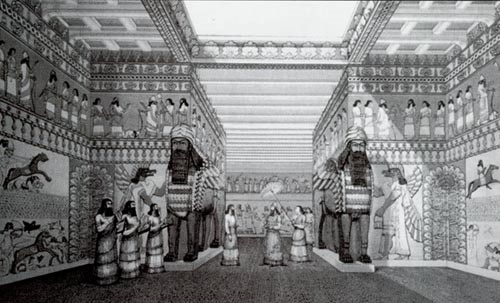 The exact location of the ancient Mesopotamia is the area between the Euphrates and Tigris rivers, north or northwest of the bottleneck at Baghdad, in modern Iraq as well as some parts of northeastern Syria, southeastern Turkey, and southwestern Iran.

The earliest inhabitants of ancient Mesopotamia were called Sumerians. They lived in Mesopotamian ancient era around 3500 B.C. Furthermore, the mixture of people in the ancient civilization of Mesopotamia consisted of the Sumerians, Akkadians, Babylonians, Assyrians and Chaldeans. 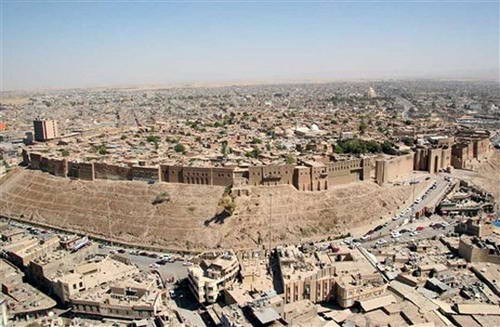 In the early beginning around 4000-3000 B.C. there was migration of Semitic and Indo-European groups into the region, although settlements such as Ur (a city in southern Mesopotamia) are thought to have been founded in 6000 B.C.The main cities in the early stages of the Mesopotamian ancient era are thought to be Ur, Uruk, Umma, Lagash, Kish, Nippur and Adab.

The Sumerians were very advanced and provided much technological advancement. One of the most important contributions to technology achieved by the Sumerians was the ability to control the Tigris and Euphrates rivers. The Sumerians learned to build levees. They were no longer dependent on the yearly floods and had a stable year-round food supply. 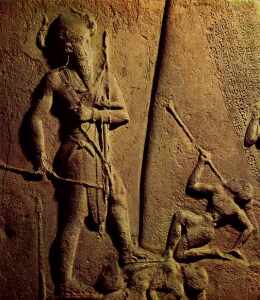 Each city-state governed itself. There were often wars between neighboring city-states.

With the development of a city-state and government came the first major architectural structure called a Ziggurat. A Ziggurat was a temple standing on a base, similar to the early Egyptian pyramids. Ziggurats were constructed of bricks made from dried mud. Priests were the only ones allowed inside the holy Ziggurats. This made the priests an upper member in social standing.

One of the other most important technological contributions made by the Mesopotamian ancient era was the first system of writing. Writing was developed because the city-states needed a way to keep records. The Sumerians developed a writing system called cuneiform writing. Cuneiform means wedge shaped. Clay tablets were used and then left to dry in the sun to become permanent records.

Sumerians are also credited with inventing the wheel. This was one of the most important developments in technology of all time. Other important inventions of the Sumerians that contributed to advancing ancient technology were the development of a calendar and the plow. Without Sumerian contributions to the ancient world, human advancement would have been seriously delayed.