Mesopotamian civilization was thought to have begun around 5000 BC but it mostly grew around 3000 BC. Being one of the most flourishing civilizations of the world, much has been probed about the characteristics of this civilization. 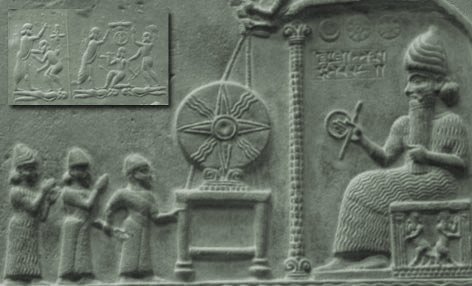 To be described easily it is said to be a plain of mud between the two most important rivers, Tigris and Euphrates. It is predominantly a marshy land. People of this civilization indulged in production of flax, fishing, and also agriculture which was a way of life for them. 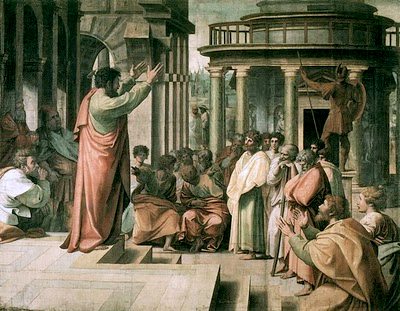 The rivers worked for their advantage right from the beginning. Not only did they have a good agrarian pick up but also trade and commerce of the region grew as they could indulge in transporting their goods to other outside regions.

The most important features are as follows:

1.The use of irrigation was systematic.
2.Barley and flax were the two staple things they surely produced and flourished in.
3.The growth of date palm in the region which was exported as well.
4.The society was very well organized. Unlike the Egyptian system the government was not centralized but worked on the state city basis of organization.
5.Palm date tree was very useful for the Mesopotamians. And helped to better the crops and its growth through cross pollination.
6.The organization was so well created that the written records and documents were all excavated from the site of the cities of this civilization. Their documents were found in form of clay tablets and their language was an older version of the prevailing languages of the region, a strange mix of Hebrew and Arabic.
7.The civilization flourished because of its modern approach. Contrary to what the Egyptian way of thinking was perceived to be, the Mesopotamians seemed to be a bit more advanced in their approach but yes they certainly lacked unity due to the lack of centralized governance. It is assumed that the civilization perished because of its interstate wars which were a source of constant disturbance, socially and politically. But it is marked by a remarkable degree of being urban because of which the civilization is crucial to world history.