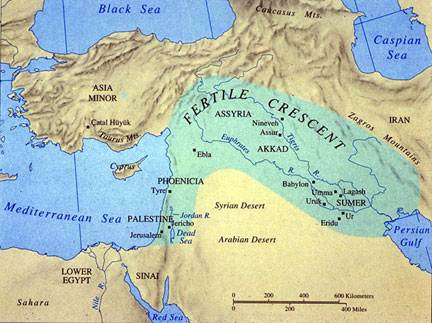 Next to the Euphrates River was the sacred temple the “Esagila”. The Babylon city of Mesopotamia was considered as the ‘marvel’ of the ancient world, with the population over 200,000. There was also a system of defensive walls that ringed the city for ten miles.

The cities of Mesopotamia, like the ‘Sumerian City’ or ‘Ur’ had three levels of the society. At the top were the rich people comprising of government officials, priests and the soldiers. Below them were the laborers, merchants, teachers, farmers and craft makers. At the bottom were the slaves who were captured in the battle.