Cultures of Mesopotamia have developed constantly over the ancient period under different emperors. The cultures naturally became more rich and diverse. Every empire was characterized by city states surrounded by very high walls. They had their own cults and languages that formed part of the rich tradition over the years when an empire reigned. 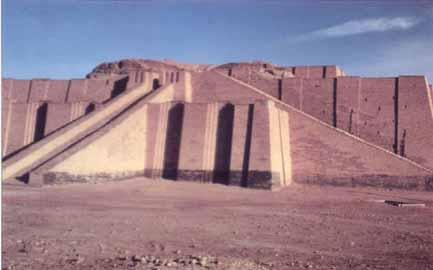 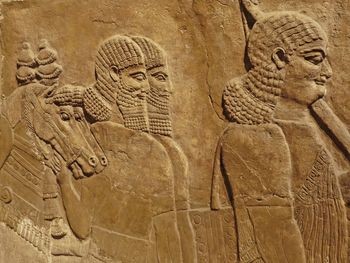 They not only lived peacefully, but also managed to cross fertilize ideas and thoughts that went into forming a rich culture which seeped into the psyche of the groups, individuals and communities that existed during the period.

Akkadians have been in Mesopotamia since the arrival of the Sumerians and their cultures intermingled. Clay tablets dating back to the Sumerian times reveal some of the ancient Semitic names. There were names of King Kish who was believed to have descended from heaven after the great flood.

The spread of Sumerian culture was not known in detail, but Ebla, in the south of Syria, was the seat of urban culture in mid third millennium.

It came to be known that the Semitic people lived for many centuries in the midst of the Sumerians and became a valuable part of their culture as well. There were nomads who mixed with the existing groups and fused their culture on the way. They even adapted to the local civilization and took up the dominant language of the region as their very own.

The culture of Mesopotamia has long fascinated historians the world over.

But the culture that existed among Semitic Sumerians in the third millennium is not well known as there are very few records. The only scholarly writing available was primarily in their language.

Neighboring countries also impacted culture in Mesopotamia as there were no natural boundaries for defense. Military confrontations and the influx of foreign tribes had a great influence in formation of a unique culture.