Mesopotamia was one of the earliest centers of urban civilization in the area of modern Iraq and eastern Syria between the Tigris and Euphrates rivers. One major initial progress towards a successful civilization was its abundance of food, the Mesopotamian food. 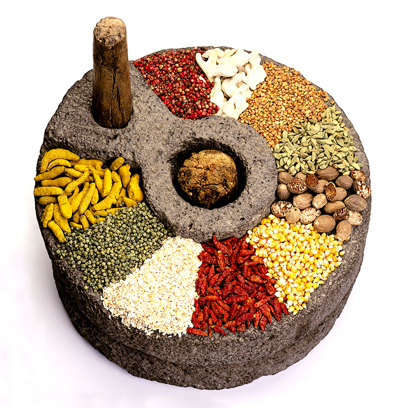 The staple crop of ancient farmers in Mesopotamia was always grain. In Mesopotamia, the chief crop was barley. Rice and corn were unknown, and wheat flourished on a soil less saline. Thus barley, and the bread baked from its flour, became the staff of life. Normally people ate two meals a day.

A common crop that was grown annually in Mesopotamia was flax. Flax was used by the Mesopotamians in the production of nets, cloth, linseed oil, meal, and even many pharmaceuticals. Flax played a very important role in Mesopotamian agriculture and commerce as a result of its many uses.

Another very popular food source for the Mesopotamians was the two rivers that surrounded the ancient land. From the Tigris and Euphrates the Mesopotamians were able to pull many different types of fish and other aquatic animals, and wildfowl of all sorts could be found in the wet marshes that bordered both of the rivers. 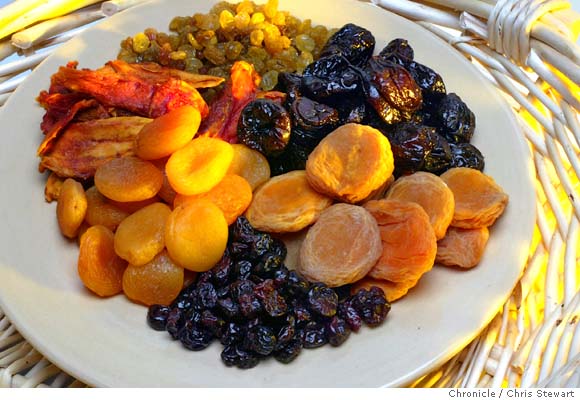 Even though Mesopotamia was for the most part very dry and hot, the Tigris and the Euphrates irrigated the soil on its banks and produced a lot of very fertile soil that was used to grow many other types of crops. Some of these other crops included leeks, onions, lentils, wheat, and barley. Each of these crops was readily available to the Mesopotamians and was consumed at a very common rate.

As well as leeks, lentils, and other types of crops, many spices, herbs, and fruits such as the fig were available. Grapes were also very important to the Mesopotamians and were used in the production of wine.

The olive tree, which was native to the Mesopotamian area, was very useful as well. It was valued throughout Mesopotamia and its surrounding areas for its oil which was used to make medicines, perfume bases, lamp fuel, and most of all for cooking.

Mesopotamia’s richness in food always attracted its poorer neighbors. Mesopotamia has a very rough history, one that is in a pattern of penetration and invasion. Mesopotamia, even though one of the most advanced areas of the time, was very susceptible to the power of its enemies.

Despite all of the troubles and challenges that Mesopotamia faced, it was strong and prevailed through the many hard times that it faced for many centuries.

The Mesopotamians made good use of the resources that were available to them and were very productive. The growth and trade of the food in the area contributed a lot to this productiveness and help Mesopotamia to become a very powerful leader.