To trace Mesopotamia wars, you will have to go back to as far as 4000 BC. It was around that time that the city states began developing in ancient Mesopotamia. Growth of numerous city states automatically triggered conflicts and warfare ensued. There was a mad scramble to grab the wealth that was produced in the region which rested between the Tigris and the Euphrates rivers, known as the Fertile Crescent. 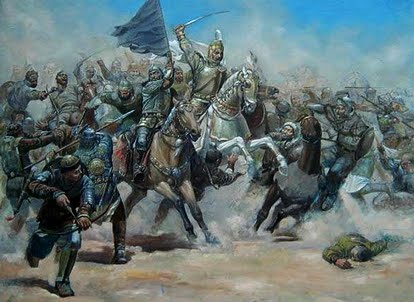 Empires came into being resulting in boundary disputes and irrigation problems as well. There was a race to get hold of valuable resources like metals, stone and timber. Constant warfare helped develop advanced battle techniques and military technology. Among the earliest known conflicts, the first war between Umma and Lagash in 2525 BC stands out as it was about grabbing the fertile region of Guendena.

The two cities were nearly 18 miles apart and in the end of the battle, the king of Umma faced defeat at the hands of Eannatum of Lagash. Historians have dug up remnants of memorials built to celebrate each victory over another city state and its emperor. 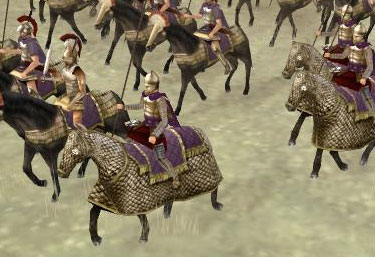 The Stele of the Vultures, as it came to be known, was an important remnant of the first war during the time of the Sumerians. The Stele was dug up in fragments by historians later on.

The armies were very organized and a lot of evidence has been unearthed by historians which show a great degree of order in the battle field. The first available historical evidence has come from Babylon at the time of the Sumerian empire.

Wars were actually fought and the victors carted away the subjects as slaves after looting the booty. Excavations from the third millennium BC show Lagash spearmen in copper helmets in heavy cloaks with leather shields.

They carried short spears which they used to mow down the enemy while capturing the neighboring empire of Umma. Findings from that period also show victorious infantrymen behind the chariot of King Ennatum and the inscriptions also describe the battle. Soldiers usually carried spears and the helmets they wore were lined with leather or a cap.